Our collection OUR BRANDS Shoei

Our collection OUR BRANDS Shoei
146 products 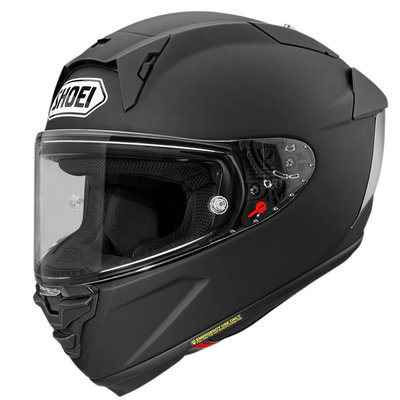 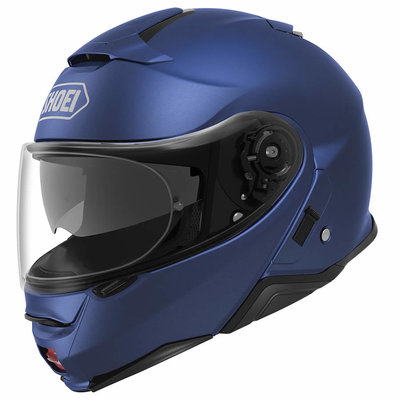 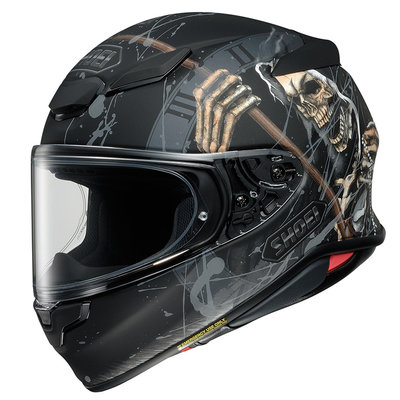 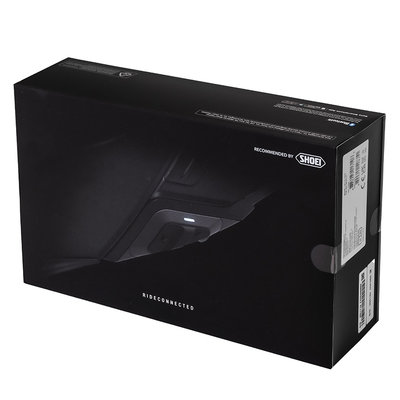 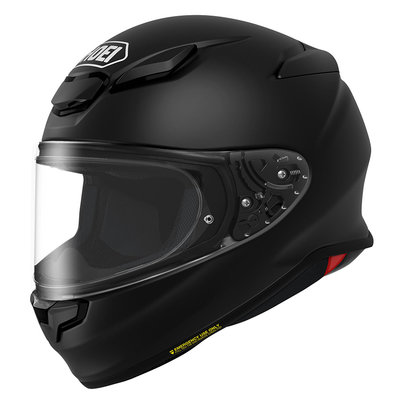 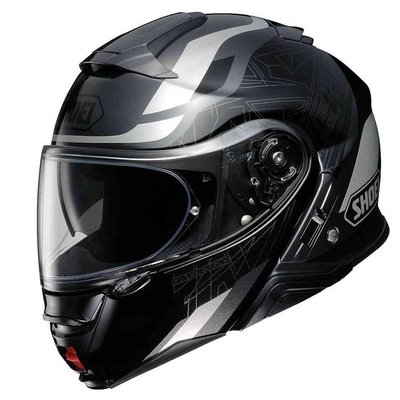 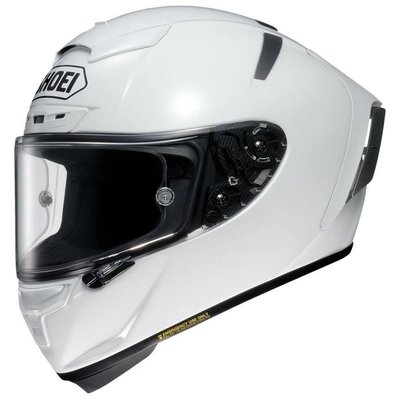 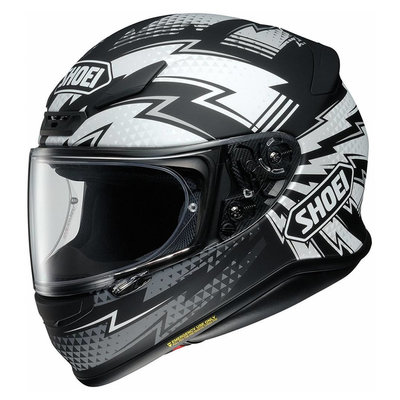 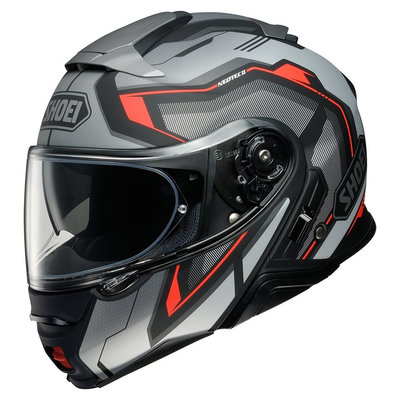 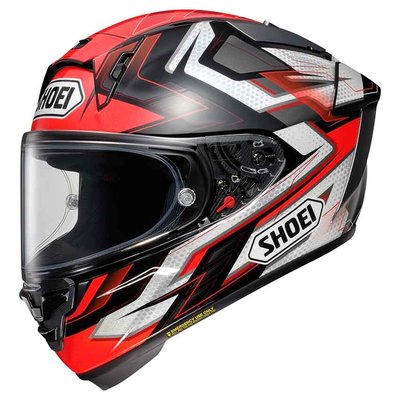 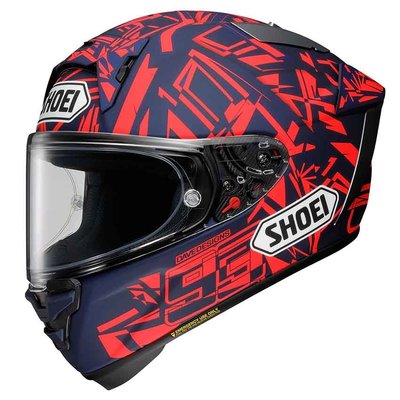 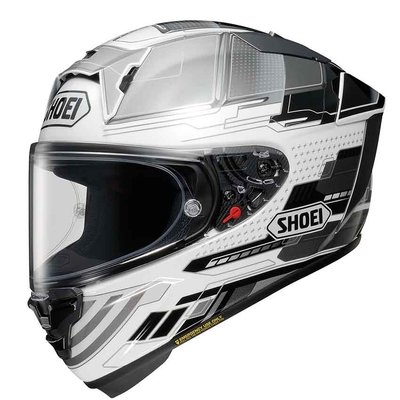 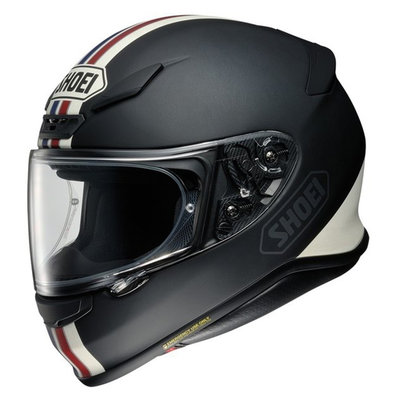 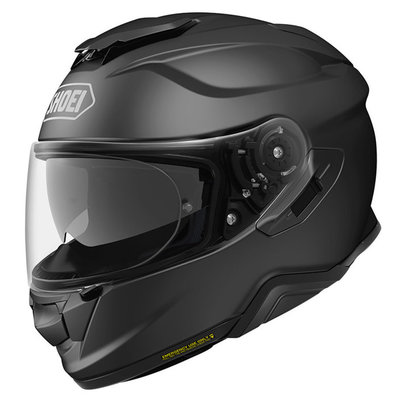 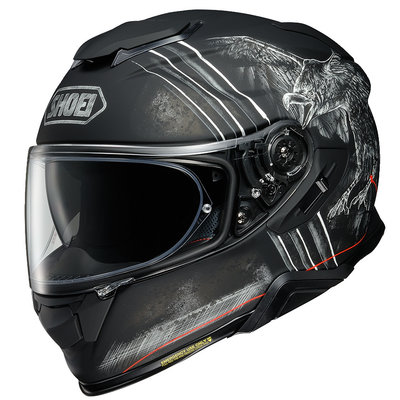 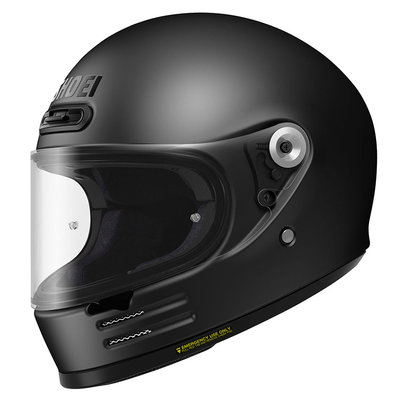 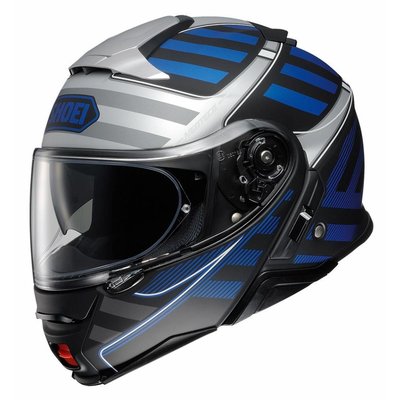 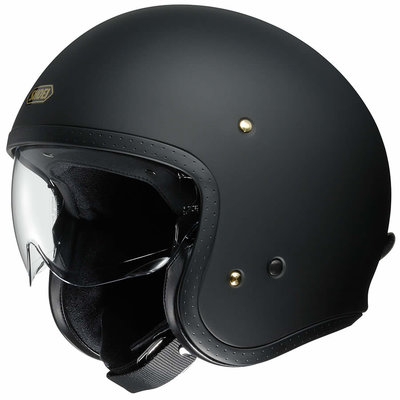 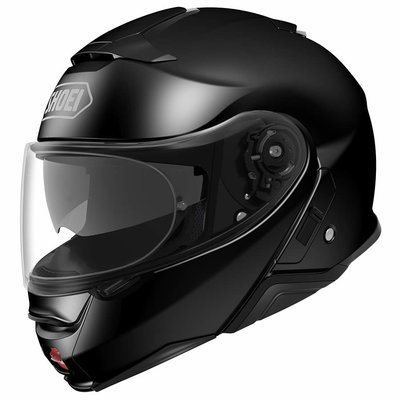 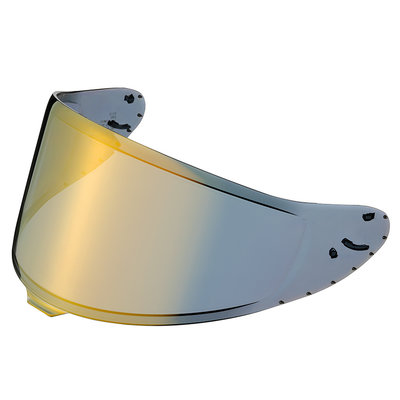 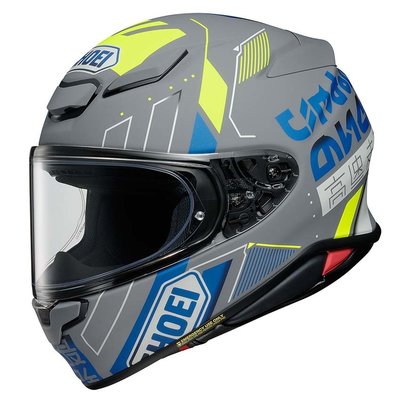 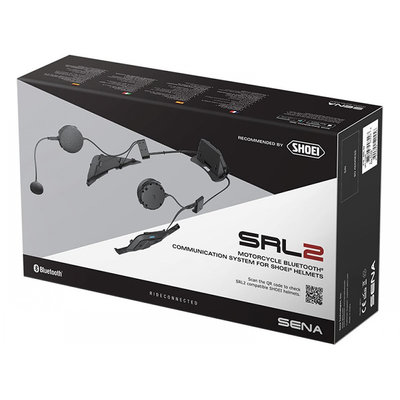 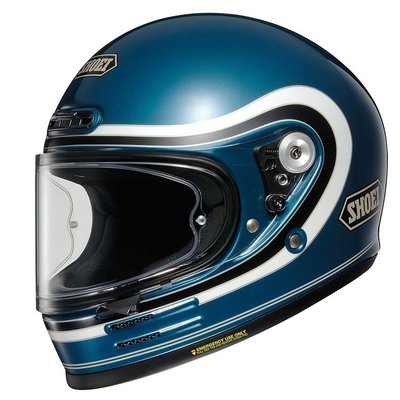 In the motorcycle helmet industry, Shoei can be regarded as a benchmark with regards to quality and safety. Unlike most other helmet brands that offer products from entry level to high end, Shoei’s focus is exclusively on the premium range of helmets.

Since the foundation of the company, all Shoei helmets have been designed and manufactured in Japan, although they are distributed and sold globally. Shoei was one of the first helmet manufacturers to introduce lightweight carbon-fibre helmets in the mid-1970s. Shoei's GRV helmet was the first helmet to use carbon fiber and Aramid. Shoei Helmets also created the first coverless shield system and the Dual Liner Ventilation system.

Their flagship helmet, the X-Spirit, was introduced in 2003 and was promoted by Shoei Helmets as the most advanced helmet in the world, winning MCN's Product of the Year 2003 award in the clothing category. By now many variants of this helmet have been released, and it has now been replaced by the X-Spirit III. Other famous models include NXR 2 (full face), GT AIR II (full face), Neotec II (flip-up) and J-Cruise (jet/open-face).

The origin of Shoei

The company’s roots go back to 1954 with the founding of Kamata Polyester Co., whose first helmets were produced primarily for use in the construction industry. Shoei's founder, Eitaro Kamata, was born to a family in Tokyo that operated a traditional Japanese restaurant, Edogin and an inn near Shimbashi Station.  Soichiro Honda and his colleague, Kiyoshi Kawashima (the first test rider and later President of Honda Motor Co.), who were located in Hamamatsu, became regulars for the inn, Kamata Ryokan, as they needed to come to the capital often. Eitaro got acquainted with Mr. Kawashima, who often arrived at the inn on a motorcycle, and admired Mr. Kawashima's style with a painted helmet. He moved away from the family business and began to produce helmets, and in 1960, the Tokyo-factory began to produce the first motorcycle helmets to meet the Japanese Industrial Standard (JIS).

In 1965, Honda Motor Co. adopted Shoei's helmets as their 'genuine' helmets as a part of Honda Parts and Accessories line of products, increasing their popularity and availability. The Shoei Safety Helmet Corporation was established in the U.S.A. in 1968, shortly after construction of the Ibaraki factory. The current Iwate factory was built in 1989. In 1987, Shoei Europe Distribution s.a.r.l. was established in France, followed by Shoei (Europa) Gmbh in Germany in 1994, Shoei Italia s.r.l. in Italy in 2011 and Shoei Asia Co., Ltd. in Thailand in 2019. Despite their success, Shoei remains a relatively small company, with a workforce of under 800 people worldwide.

When inquired about the origins of the name, a Shoei representative replied: "Shoei is not an actual word and does not mean anything. In Japan the passage of time is marked in dynasties which are the lifetime of an emperor. When Shoei was started in 1959 they were in the Showa dynasty so its first character was combined with the first character of the founder's first name Eitaro and resulted in the brand name Shoei.

Why buy a Shoei helmet?

The price tag of Shoei motorcycle helmets is higher than almost all other brands. However, you do buy a piece of safety and durability that you can use for the next 7 years. Shoei helmets are always made of fiberglass material, which is lighter and more durable than polycarbonate. Try a Shoei full-face helmet, a Shoei modular helmet, or a Shoei jet helmet. Nine times out of ten you will find the fit more comfortable than your current model. Should the fit not be perfect, we will advise you the Shoei Personal Fit system. The Shoei motorcycle helmet will be completely custom made for you by specialists at Biker Outfit.