Our collection OUR BRANDS John Doe 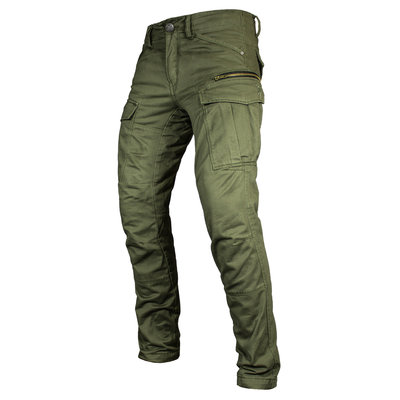 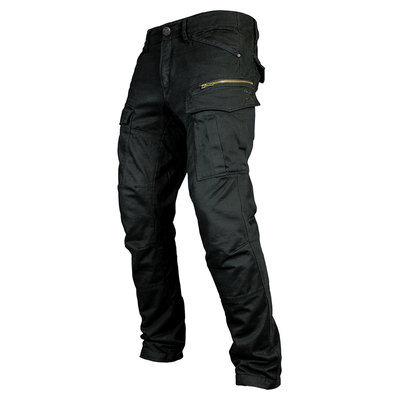 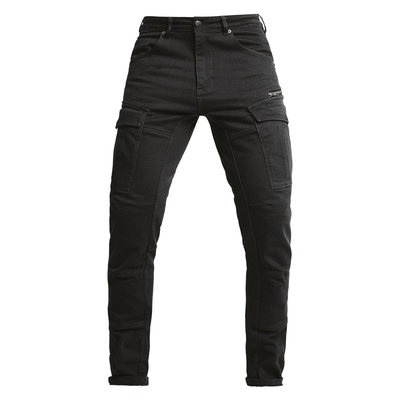 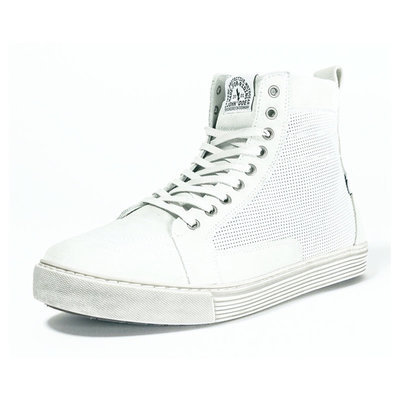 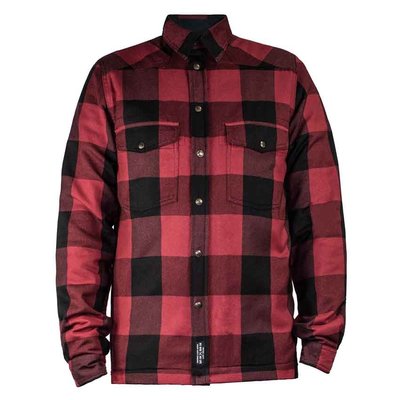 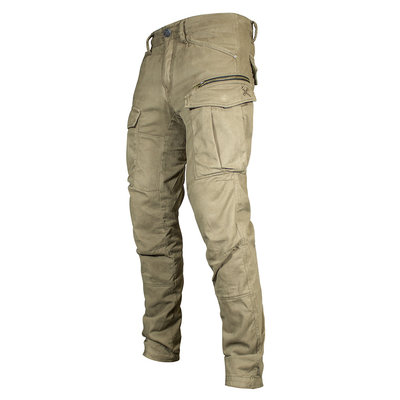 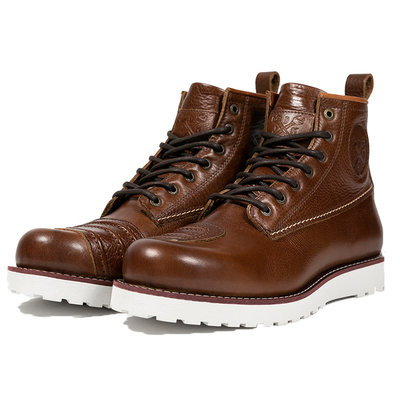 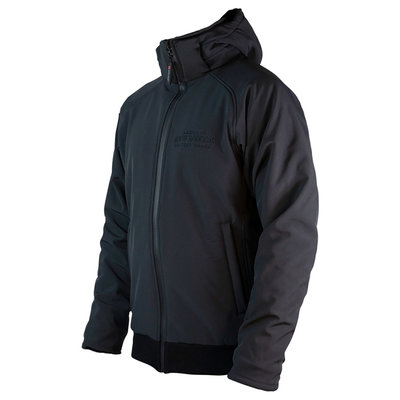 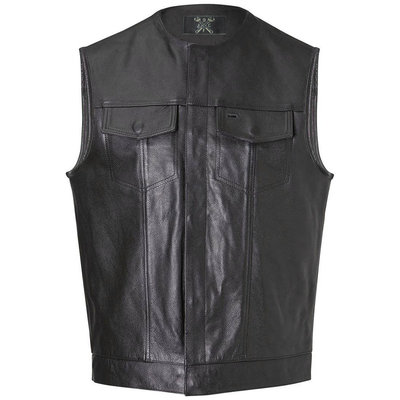 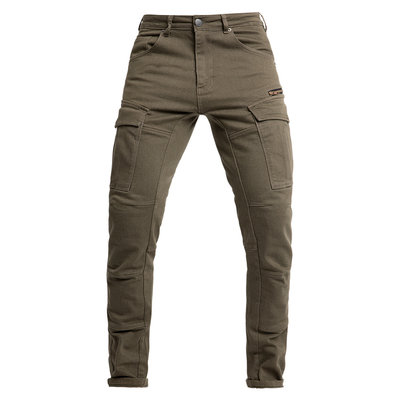 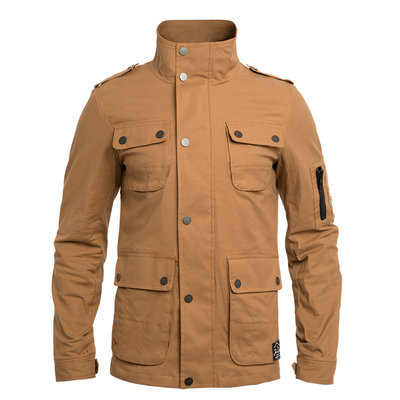 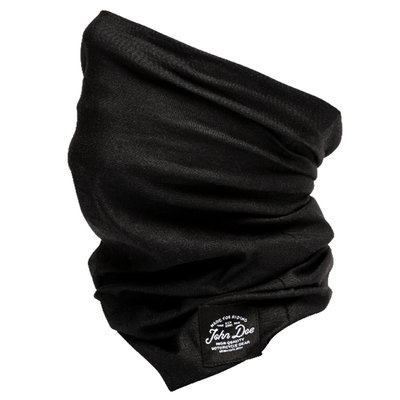 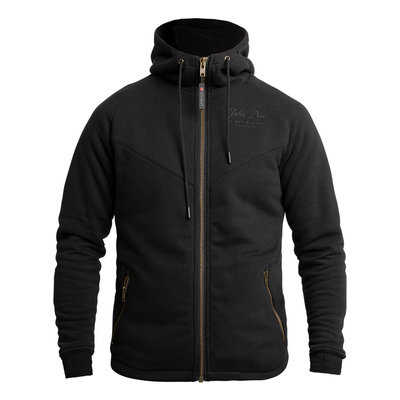 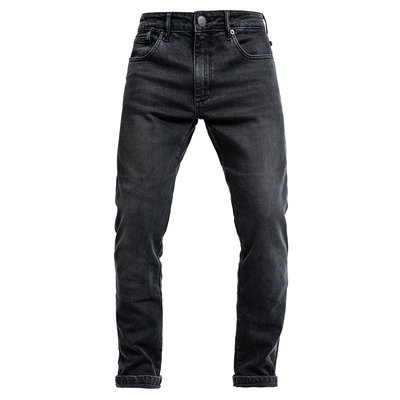 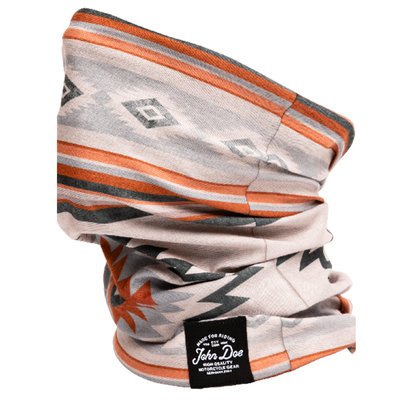 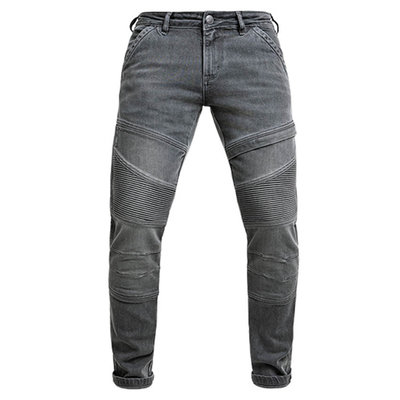 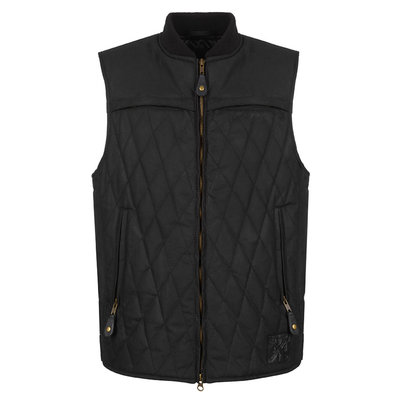 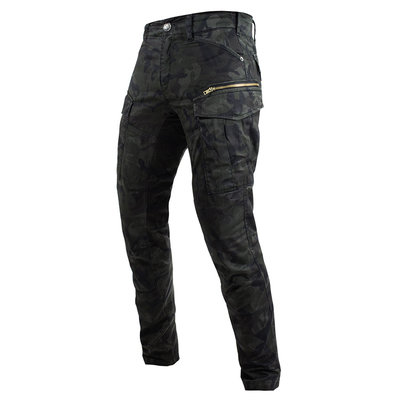 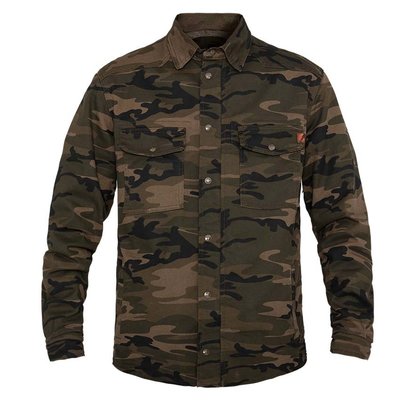 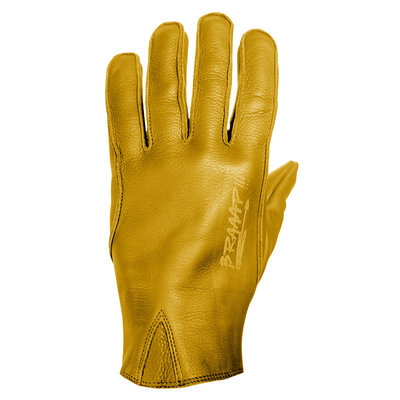 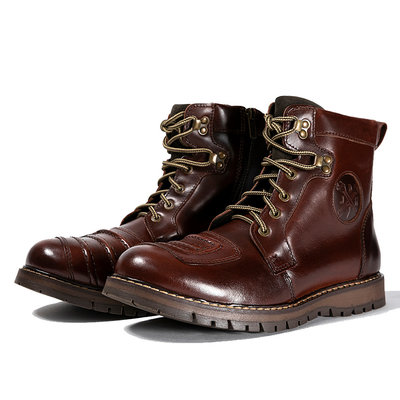 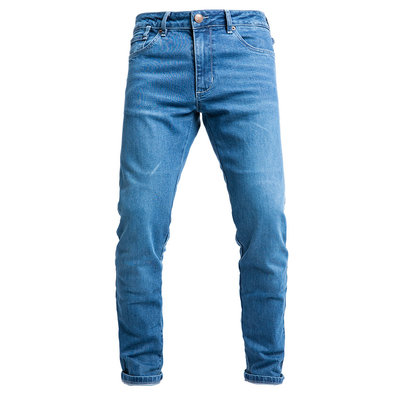 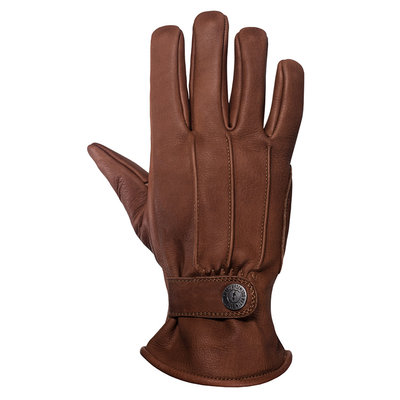 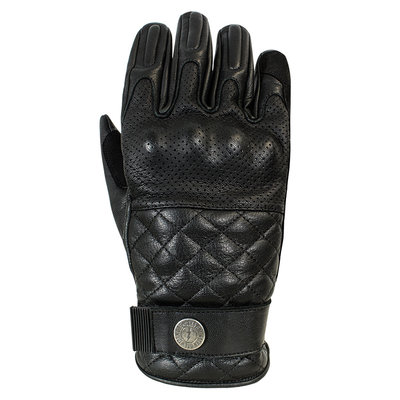 Originally, John Doe owes its enormous popularity to casual and urban bikers. Who doesn't know the checkered "John Doe Lumberjack Motoshirt" that many chopper enthusiasts ride around in? But the motorcycle world was really surprised when a series of motorcycle jeans appeared that combined street fashion with wear resistance and safety. Until then, motorcycle jeans were pretty clunky pants that not everyone wanted to be associated with. John Doe's slim and skinny fit jeans, however, proved to appeal to a huge target group. Even motorcyclists who had never heard of the brand before.

The integration of XTM-Fiber® and Aramid fibers in the jeans offer protection in case of a crash. In addition, a Coolmax® fiber is used to regulate the temperature and to easily wick away moisture. Finally, a Teflon layer is applied to the jeans to repel dirt and water. Currently, "John Doe single layer" technology is able to accommodate all the beneficial properties in a single layer. Highlight: the John Doe Pioneer Mono Black. A single layer motorcycle jeans features an AAA level (highest safety grade).

Clearly, the John Doe target market has now expanded to include the touring, commuting and even sportier motorcyclist.