Our collection OUR BRANDS Stylmartin

Our collection OUR BRANDS Stylmartin
43 products 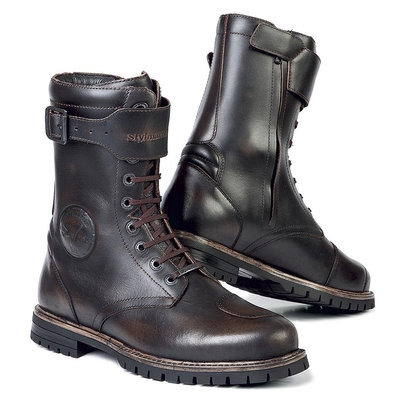 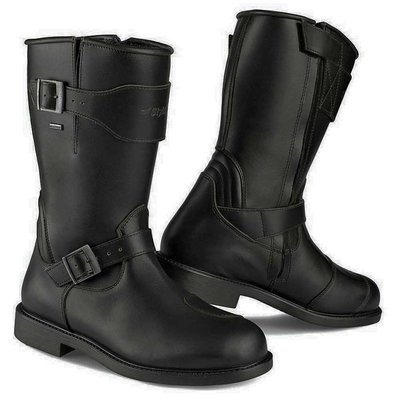 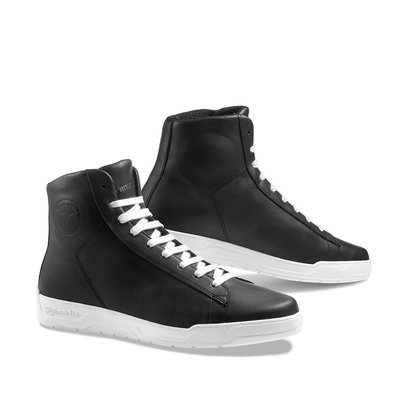 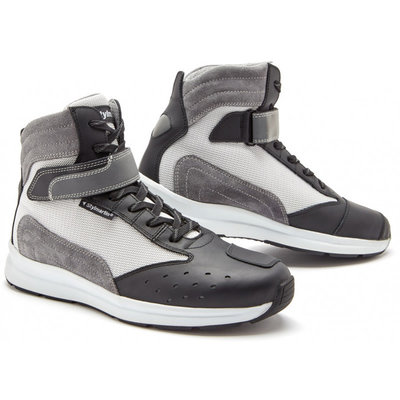 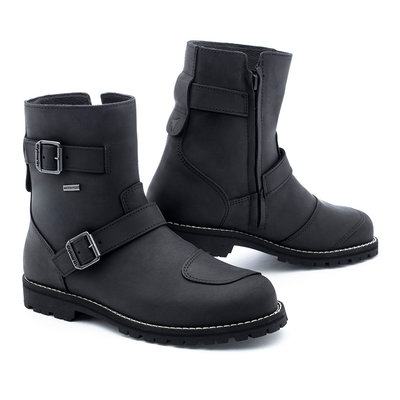 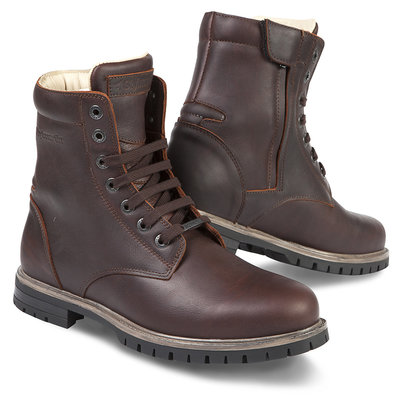 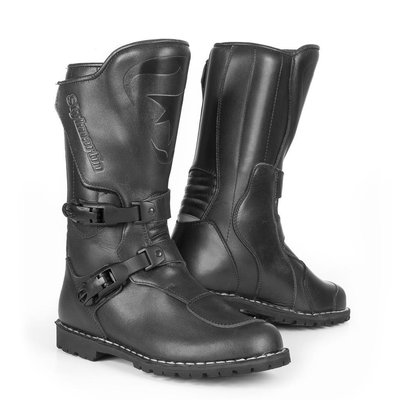 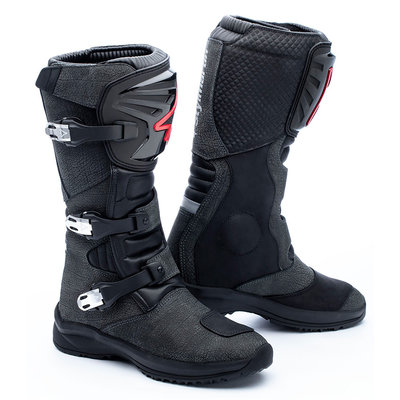 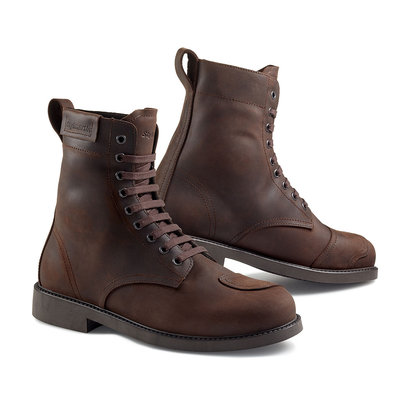 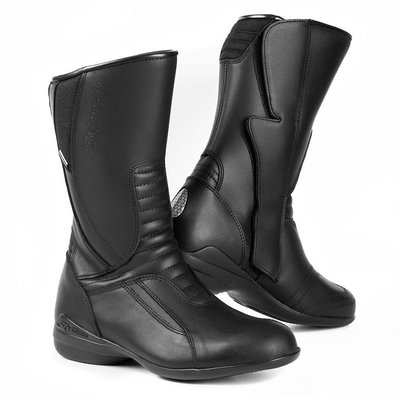 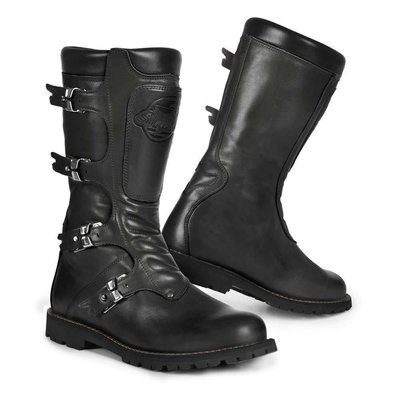 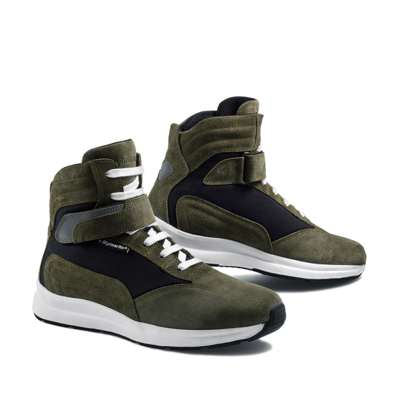 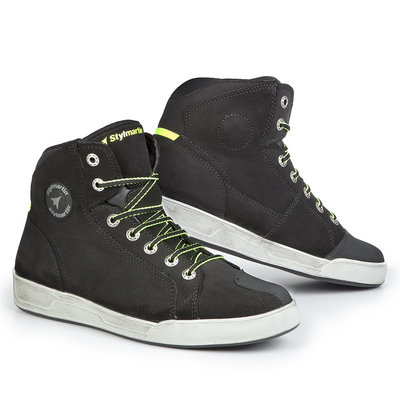 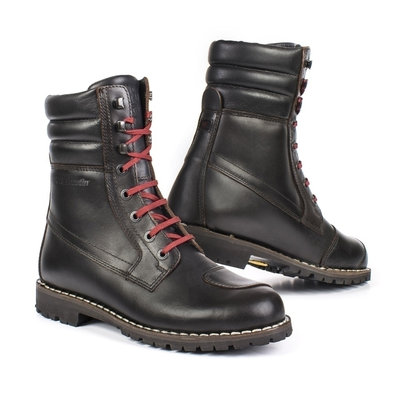 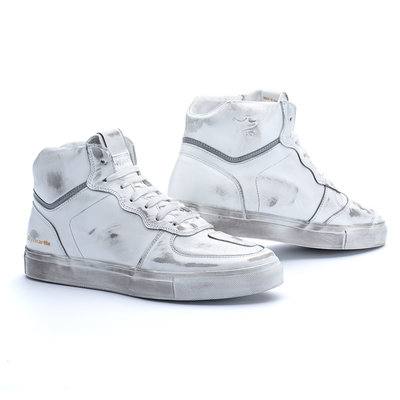 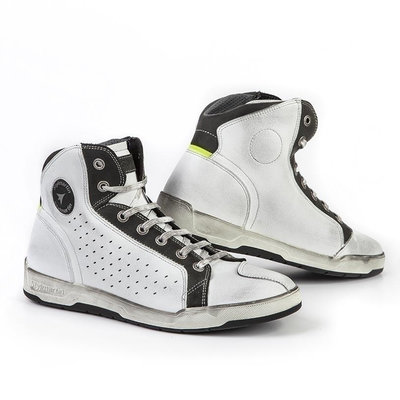 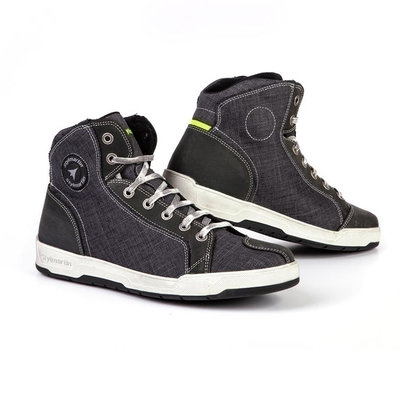 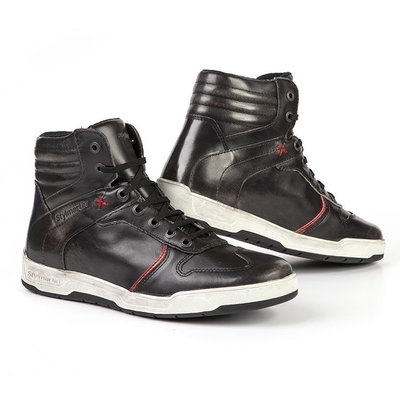 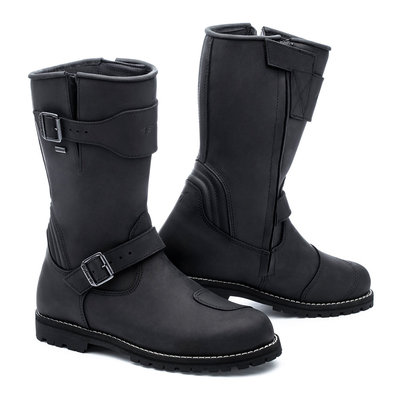 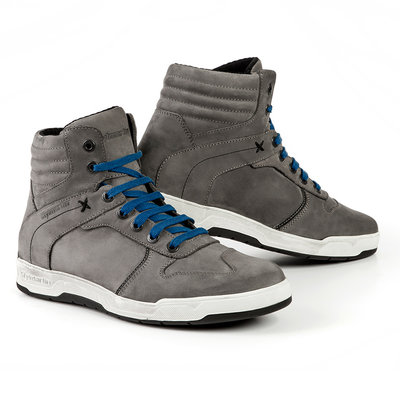 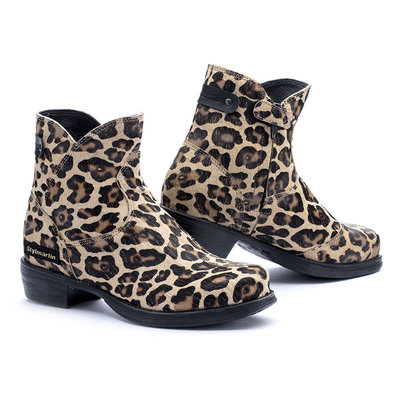 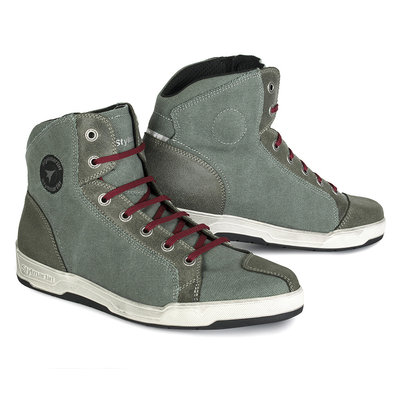 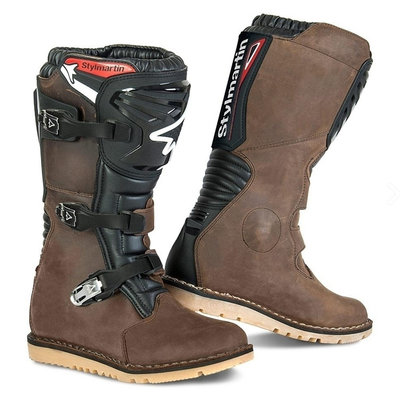 Today, Stylmartin is one of the world’s most ambitious companies in the field of motorcycle footwear. The brand owes its revival to Antis, a company founded in 1970 in the heart of the Montebelluna, Italy. Antonio Binotto, the founder of the company, acquired the historic Stylmartin trademark in 2007, modernising it and bringing it back to life. Classic and urban style riders appreciate the Stylmartin motorcycle shoe  Rocket as THE ultimate boot.

From a motorcycling competition icon of the 1990s to a well-known player in the global motorcycle gear market. Top-quality materials, design as the perfect blend of shape and function, comfort and, especially, the care in handcrafting each element in a context of advanced technology.  Each model is a special edition, created with the passion and expertise of craftsmen for a very dynamic and competitive sector, namely the manufacturing of boots and other footwear for the motorcycling industry.

History played a decisive role in Stylmartin’s destiny, which is linked to the epic deeds of the U.S. riders of the 1990s, namely, the talented Eddie Lawson and John Kocinski, who have become legends. Champions such as Angel Nieto and Jorge Aspar Martinez contributed to the success of the brand, which, over time, has become the symbol of a passion for motorcycling.