HJC's Captain America graphics have evolved from 2016 to 2019, as his suit evolved from the comics to Avengers: Endgame. The new graphic helmet has texture, detail and a high-tech feel, while still honoring the American hero of the Second World War who fights for everything that is good in the world. To maintain authenticity, the RPHA 11 (Pro) Captain America still has the iconic "A" of Cap and its polished visor on the back. Nobody needs to know that Steve Rogers is not behind the sights.

To achieve optimum performance at high speeds on the circuit, the helmet shell of the HJC RPHA-11 has been developed in HJC's own wind tunnel. The result is a helmet that is also stable at top speed and with which the helmet does not lift. The PIM PLUS material is used for the outer shell, which consists of a mix of carbon, fiberglass and dyneema. As a result, HJC has been able to make the RPHA-11 extremely strong and with only 1240 grams, very light.

The HJC RPHA-11 Captain America motorcycle helmet comes standard with a 2D Dark Smoke visor that completes the tough print. The Pinlock lens ensures that fogging up the helmet is a thing of the past. In order to perform under extreme circumstances such as driving on the circuit, the closure of the visor on the rubbers has been revised. The RapidFire visor system makes changing visors child's play without the need for tools.

The inner lining is washable and removable. The Multicool interior has an antibacterial effect and absorbs moisture quickly so that you can keep your focus on driving.

Shop the look Complete your look 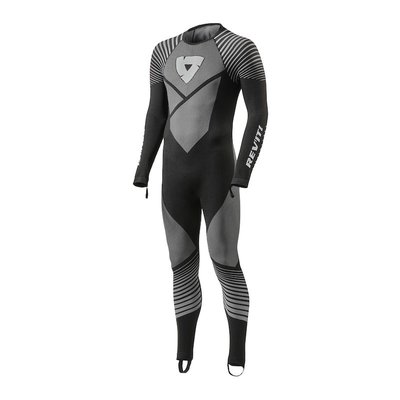