The HJC RPHA-11 Mike Wazowski lets the child inside out. This striking green monster turns heads, while it is also a very serious racing helmet. Aimed at both the recreational rider and the speed maniac on the circuit. Due to the sophisticated PIM construction, the helmet as a whole is very light. In addition, a tinted visor is supplied as standard.

The RPHA-11 has been improved over its predecessor by providing better stability, especially under extreme conditions. The ventilation ducts have been optimized and the lining has been made more suitable for glasses wearers. Thanks to the renewed hinge mechanism, the visor closes more closely along the sealing rubbers, which has resulted in a quieter helmet.

Shop the look Complete your look 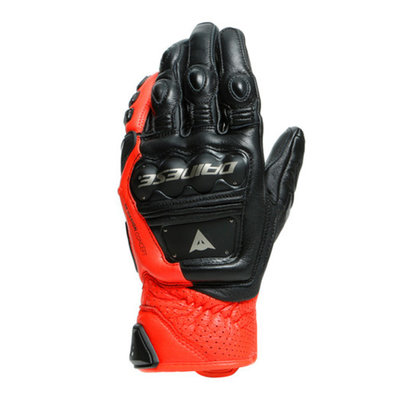